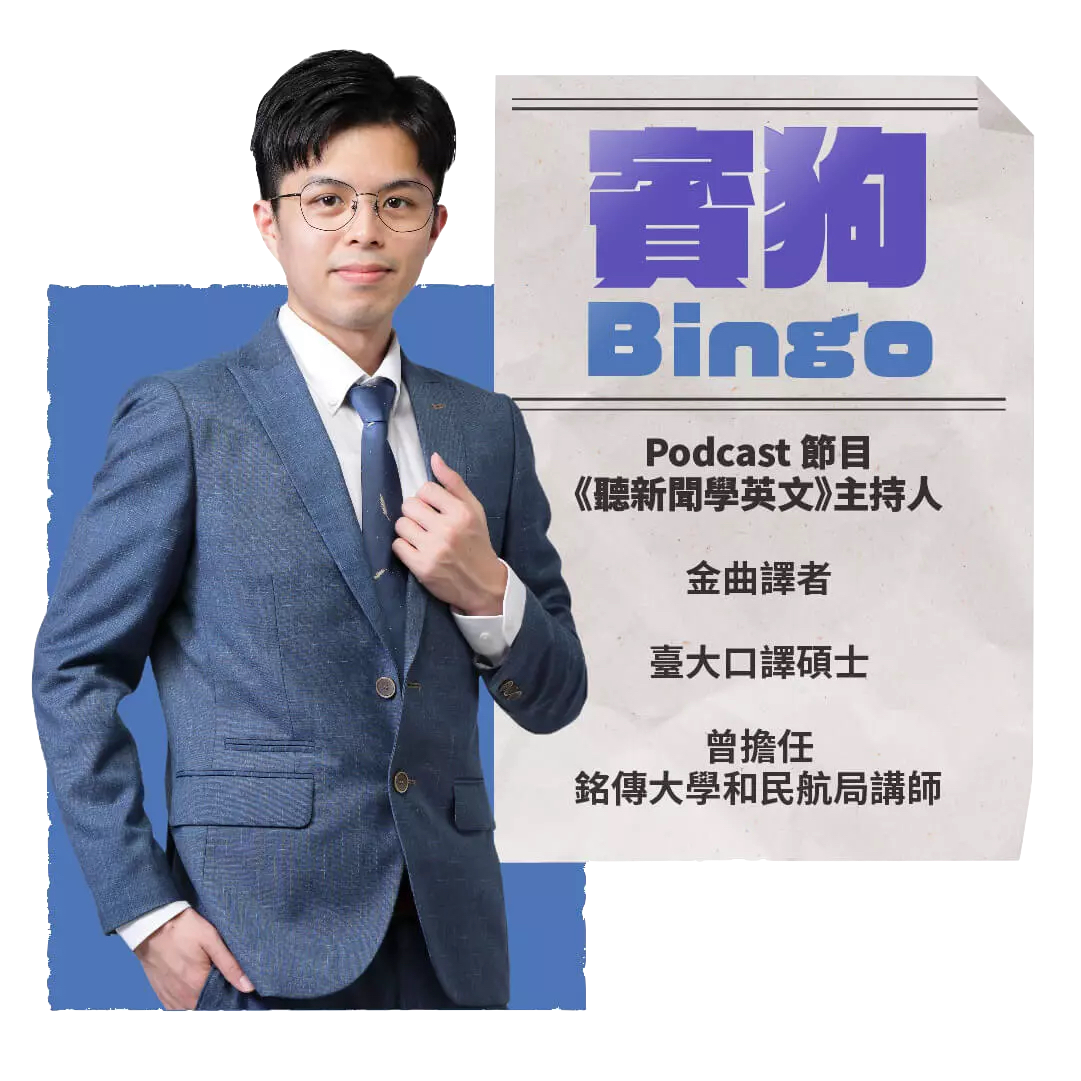 Here’s a ludicrously brief history of the last 400 years there. Taiwan, or as it’s sometimes been called, “Formosa,” was first home to indigenous people, then colonized by the Dutch, and briefly the Spanish, before China’s Qing dynasty held it for about 200 years. Then, in 1895, China lost Taiwan to Japan, which turned it into a so-called “model colony,” imposing Japanese cultural values, and generally ruling it with an iron fist. 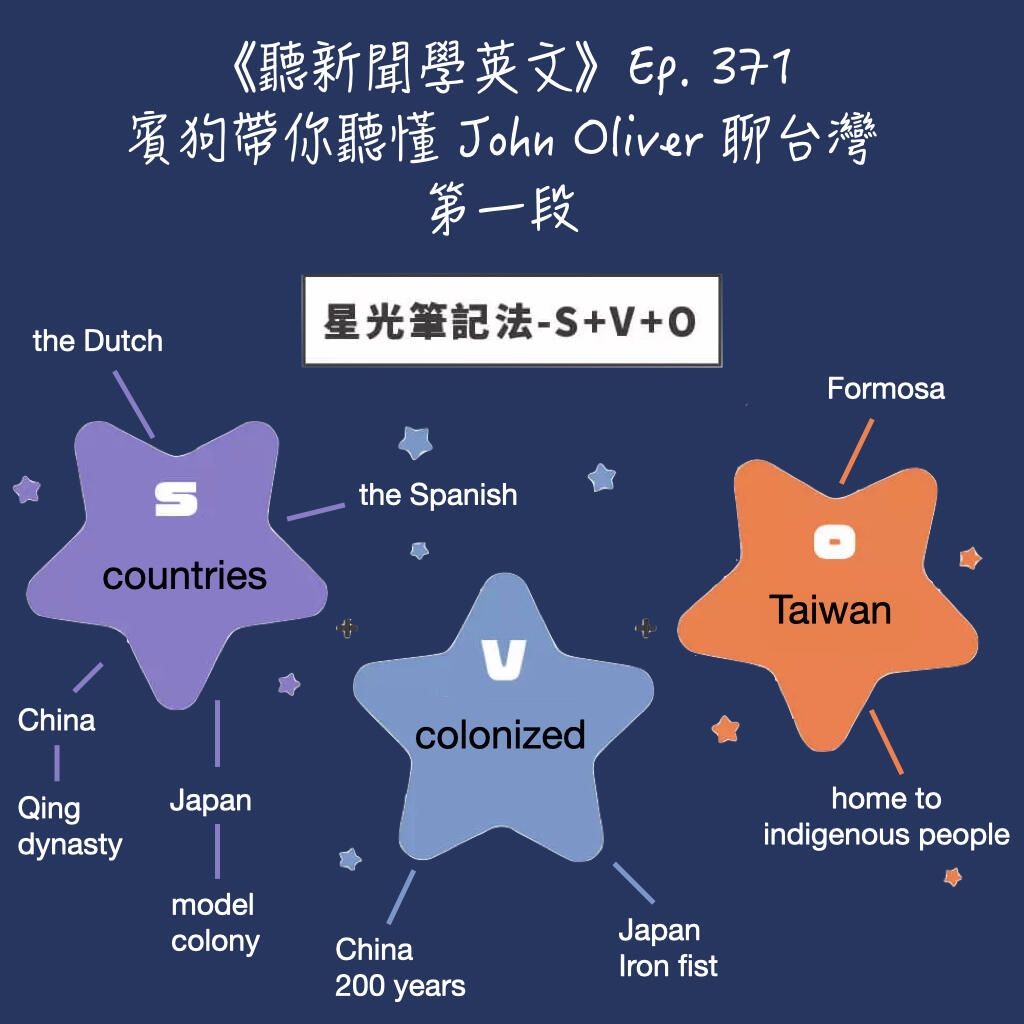 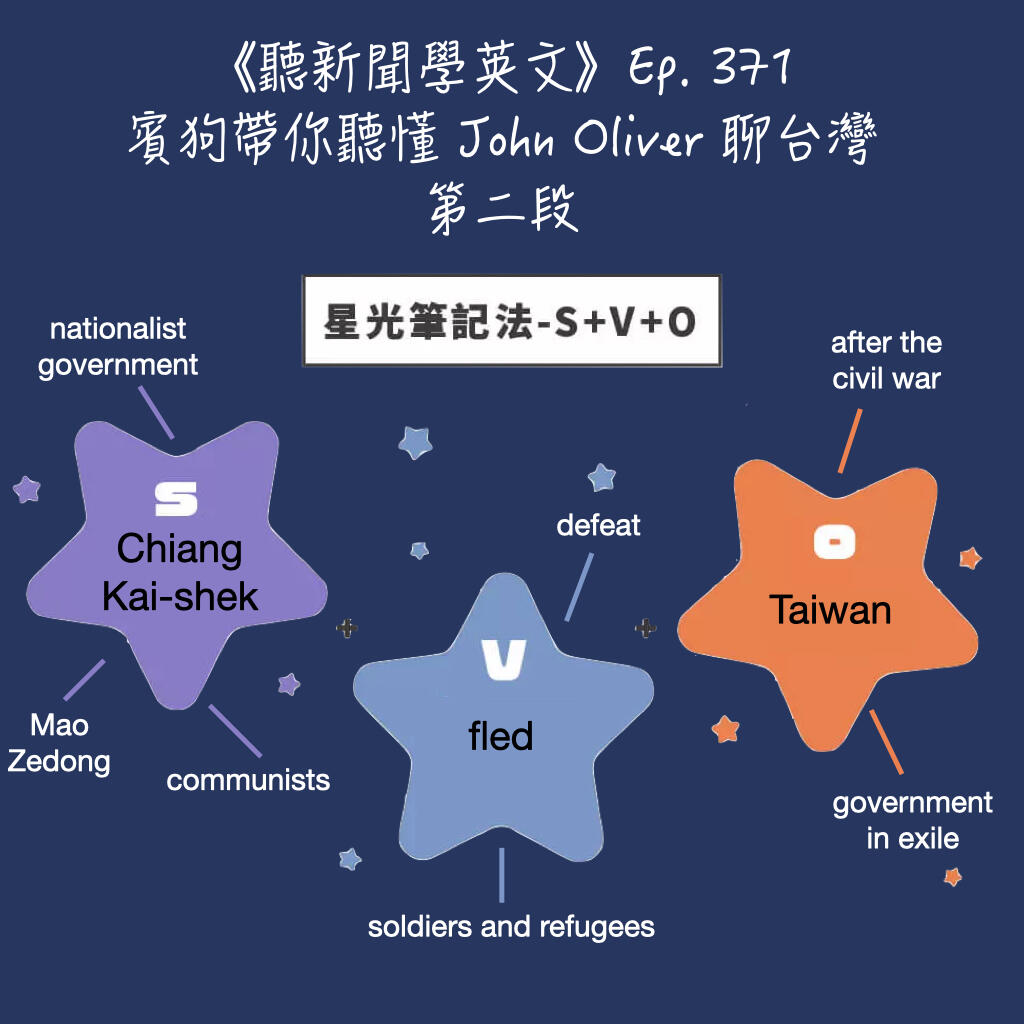 Then, after World War II, two major things happened. First, the allies put Taiwan back under Chinese control. And second, the civil war that was taking place in China between the nationalist government led by Chiang Kai-Shek and the communists, led by Mao Zedong, ended. Spoiler alert, the communists won. Congratulations to Mao. And in the wake of that defeat, Chiang Kai-shek fled to Taiwan, along with 2 million nationalist soldiers and refugees, basically setting up a Chinese government in exile. Meaning China technically had two governments at the time, one in China, and one in Taiwan.

The fact is, Taiwan is not a plucky bulwark against the red menace, nor is it some sort of island-sized Viagra to rejuvenate the Chinese nation. Taiwan is 23 million people, who, in the face of considerable odds, have built a free, democratic society, and very much deserve the right to decide their own future, in any way they deem fit, even if that means sporadically beating the absolute shit out of each other. 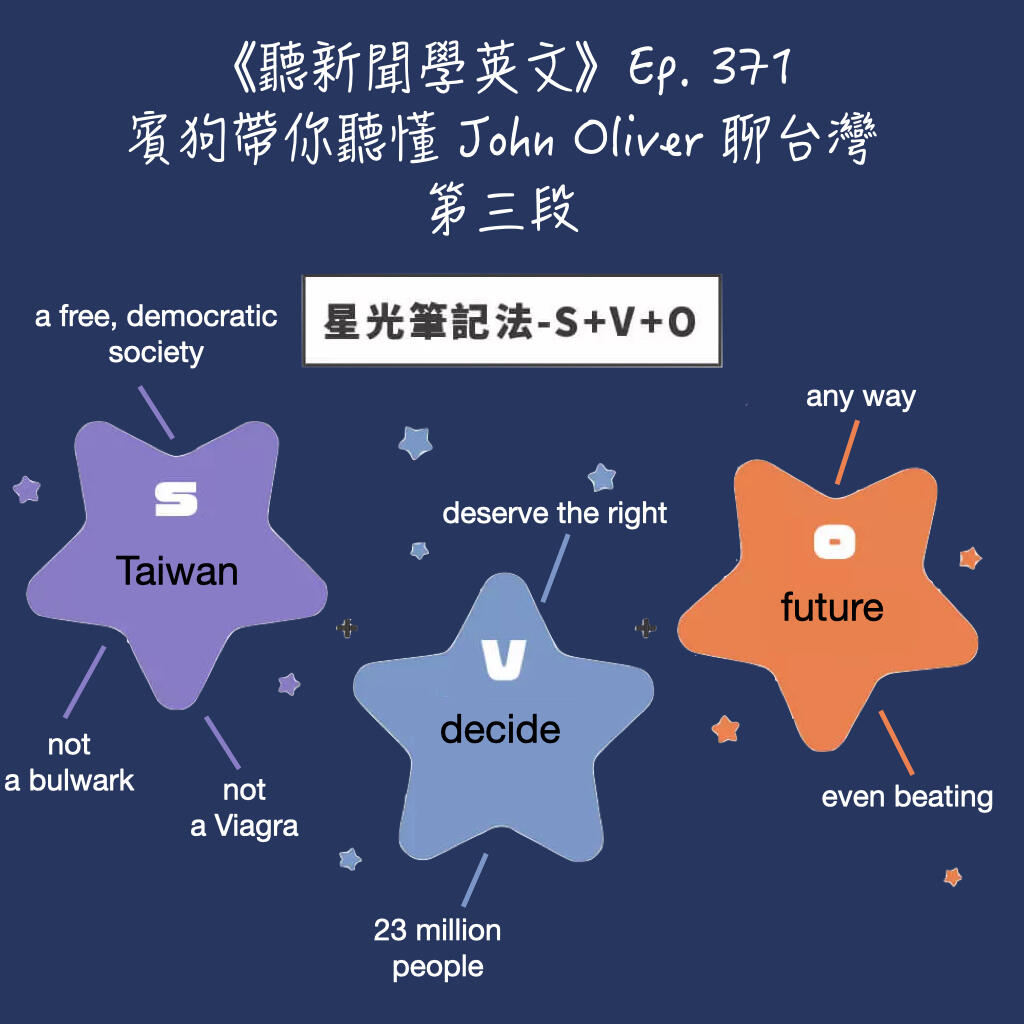